Share a memory
Obituary & Services
Tribute Wall
Read more about the life story of Larry and share your memory.

He married Connie Bond, May 1, 1982, at the Christian Church in Columbia, Mo. and she survives of the home.  Also surviving are his children Heather Willet and her husband David, and Greg Young all of Moberly, 12 grandchildren, 1 great grandchild, nieces, nephews, other relatives and friends.

Some of the memories I have of him was that he loved his chickens and his farmall tractors. He was passionate about building his train set, collecting his toy tractors, and he enjoyed riding his motorcycle. He was very passionate about his work and making sure that he took care of the people he worked with.

My dad and I enjoyed drinking Starbucks together and talking about what was going on in our lives. One thing that my dad cared about the most was his family and if they were doing ok. Even when he had got sick this last year that was one thing he worried about the most was that he wanted us to be alright. He cared so much about so many people and so many of the people he met were important to him.

The one thing I will miss the most is when I could call my dad and have a conversation that was like no other about school or just life in general, which he always was a good listener and gave me advice that was helpful.

He will be truly missed by his wife, kids, grandchildren, and many more hearts that he touched throughout the years. We love you and miss you each and every day.

Larry was preceded in death by his parents, a son Matt Morgan and brothers Sam & Richard Morgan.

He was an honorably discharged vet from the Army and worked as a substance abuse counsellor. 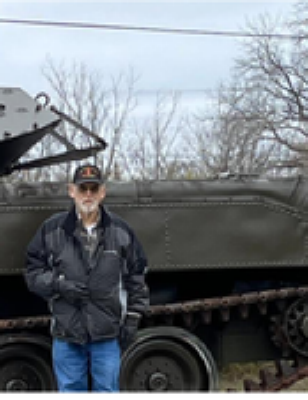 Look inside to read what others
have shared
Family and friends are coming together online to create a special keepsake. Every memory left on the online obituary will be automatically included in the book.

Family and friends are coming together online to create a special keepsake. Every memory left on the online obituary will be automatically included in the book.

You can still show your support by sending flowers directly to the family, or by planting a memorial tree in the memory of Larry Morgan
SHARE OBITUARY
© 2023 Cater Funeral Home. All Rights Reserved. Funeral Home website by CFS & TA | Terms of Use | Privacy Policy | Accessibility