Share a memory
Obituary & Services
Tribute Wall
Read more about the life story of Joyce "Darlene" and share your memory.

Joyce Darlene Cleeton, 84, of Moberly MO, passed away peacefully, Monday, December 26,2022.  She was born October 11, 1938, in Cairo to Charlie and Dorothy Johnson. She married Bob Cleeton on September 10, 1955 in Moberly and he preceded her in death.  Also preceding her in death were her parents, a sister, Mary Ann Farris, a brother, Bill Johnson; and, sisters-in-law Dorothy Greenfield and Shirley Neal.

Darlene was good at taking in strays and being a loving grandma. She was the aunt/guardian of Debbie Farris Hanks (John) of Boise, ID, Terrie Farris Wiseman (Jim) of Moberly, and Donna Farris David (John) of Cairo.

Darlene loved to write poetry and paint.  Darlene was proud to have earned her GED in 1984. She was an avid reader and was well known for making delicious homemade pies. She kept an eye on elderly people and often cooked meals for them.  She was a horse owner/rider and loved to feed all kinds of wild animals from her home. In her younger years, she was very involved in the Jacksonville-Cairo Christian Church and served on the Cairo School Board.

In lieu of flowers, memorial contributions to Jacksonville-Cairo Christian Church would be appreciated.

Words of comfort and support were shared with the family at a visitation, that was held at Cater Funeral Home Chapel.  Funeral services honoring Darlene’s life followed.  Committal prayer and burial took place at Oakland Cemetery. 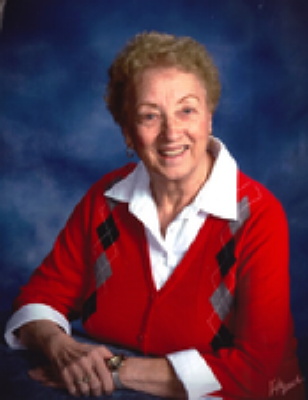 Look inside to read what others
have shared
Family and friends are coming together online to create a special keepsake. Every memory left on the online obituary will be automatically included in the book.

Family and friends are coming together online to create a special keepsake. Every memory left on the online obituary will be automatically included in the book.

You can still show your support by sending flowers directly to the family, or by planting a memorial tree in the memory of Joyce "Darlene" Cleeton
SHARE OBITUARY
© 2023 Cater Funeral Home. All Rights Reserved. Funeral Home website by CFS & TA | Terms of Use | Privacy Policy | Accessibility