Share a memory
Obituary & Services
Tribute Wall
Read more about the life story of Ada and share your memories in the Tribute Book.

She enjoyed knitting, cattle shows with her family and scrapbooking.  Ada  loved her grandchildren with all of her heart and had a  great love of family, life and animals.

According to her wishes there will no services. 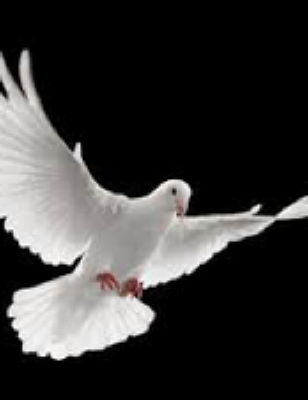 
Family and friends are coming together online to create a special keepsake. Every memory left on the online obituary will be automatically included in the book.

You can still show your support by sending flowers directly to the family, or by planting a memorial tree in the memory of Ada M Kroner
© 2022 Cater Funeral Home. All Rights Reserved. Funeral Home website by CFS & TA | Terms of Use | Privacy Policy | Accessibility